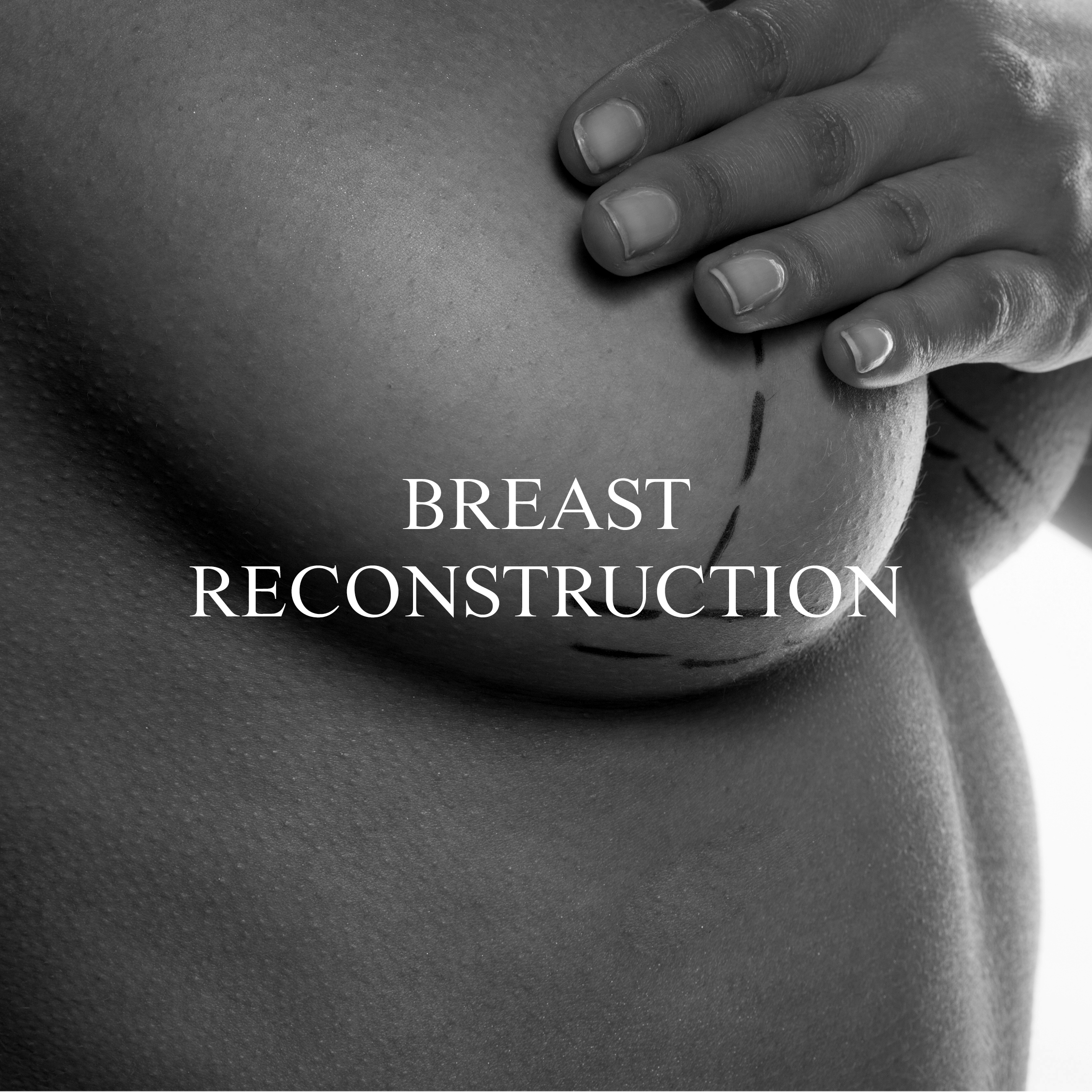 Breast cancer is the most common cancer in women ( almost 30% of all cancers affecting women). The incidence rates vary according to geographical regions, reaching it’s highest in Western Europe and the lowest in Eastern Africa. Its world incidence rate is of 39 new cases per 100.000 population (1), but we see a rise in new cases, especially in Central and Eastern Europe, Far East and economically developing regions.

The good news is that the treatment rate success has improved dramatically, with survival rates of 80%, (although it varies, depending on the cancer type, stage, treatment, and geographical location of the patient). This improvement results mainly of early diagnosis, allowing timely and efficient therapies. Campaigns and programs to create more public awareness regarding breast cancer enable a better screening, early diagnosis and better chances of cure and victory over cancer.

But surviving is not the only issue.  There is a universal demand and need for a better quality of life and restored self-image after breast cancer surgery ( mastectomy). Breast reconstruction can overcome this and should be considered as part of breast cancer treatment. It offers a sense of gain and promotes self-confidence and return to family, professional and socially active lives. It is a more than a reconstructive procedure, it promotes rehabilitation.

The reconstructive procedure must be planned and considered from the moment of the diagnosis. The planing is fundamental to achieve a good result and should be coordinated between the involved teams: the oncological, the plastic surgery and the patient. There are several surgical options :

It can be done in conjunction with the cancer removal (immediate reconstruction), or delayed and performed in a later stage. It will be determined by the need for adjunctive therapy, like radiotherapy or chemotherapy.

From the reconstructive perspective, the objective is to restore a breast in shape, size, appearance and symmetry as natural as possible. There are three main surgical options.

the most common is the TRAM flap. In this procedure, the plastic surgeon will use the skin, fat and muscle of the lower abdomen to reconstruct the absent breast.  The flap may either remain attached to the original blood supply and be tunnelled up through the chest wall, or be completely detached, and formed into a breast mound using microsurgery techniques. With this procedure, the patient also gains a new tummy. 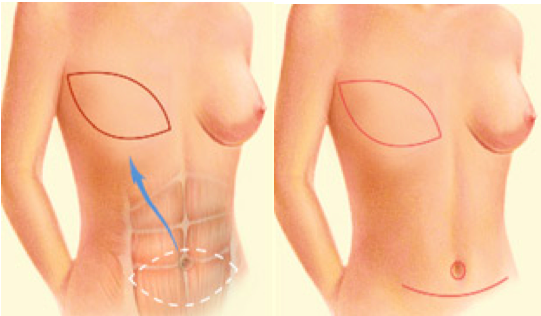 2- Using the own patient tissues and an implant:

some patients do not have enough volume, or the TRAM flap can not be used due to previous abdominal surgery. In these cases, the option will be using a flap from the dorsal region ( the latissimus dorsi flap), and the surgeon will transfer skin, fat and muscle from the back to the anterior chest. The volume offered by this flap is limited, so usually, needs a breast implant, like the ones used for breast augmentation to give volume to the reconstructed breast

this technique is indicated when the chest skin has good quality, without complications from the radiotherapy. An expander is a kind of a balloon, that is inserted in the breast mould. After placement, it will be slowly filled through an internal valve with normal saline, in a process that can take from one to 3 or 4 months. It will make the skin to expand ( like the abdomen in a pregnancy). In the second stage surgical procedure, the expander is replaced by a breast implant. 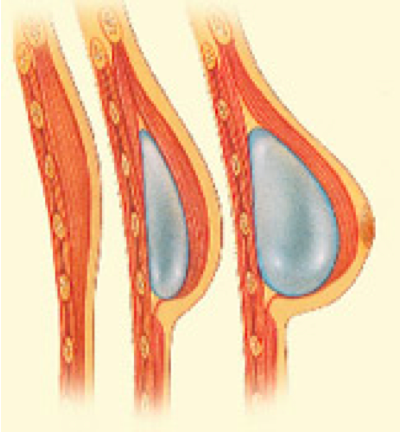 After the volume and shape are defined, the last stage of reconstruction will be the nipple and an areola. There are several ways of doing it, and regarding the areola, it can be done simply by tattooing it. Usually, these last stages, surgeries and procedures are done under local anaesthesia on an outpatient basis.

There is a relatively new category of procedures, the called oncoplastic procedures. These can be offered to patients in a very early stage of breast cancer,  when it is possible to remove the tumour, without removing all the breast. It can range from limited surgery to remove the lump (lumpectomy), to a more extensive procedure designated as a conservative mastectomy or quadrantectomy. On the same intervention the remaining breast will be reconstructed using  the spared tissues (breast and skin).

As a part of the reconstruction, the unaffected breast should also be addressed, to obtaining a better symmetry in shape and volume. A breast reduction, augmentation or lift, will be planed depending on each case.

And that is why it is already covered by some health insurances, public-funded hospitals and national health services.

Do hope this post was useful and please leave your questions and comments in the “Ask a Question” page.

About a nose job

Dr Francisco de Melo is a board certified Plastic Surgeon with more than 20 years of experience in plastic, reconstructive and cosmetic surgery in Portugal and the UAE. Before moving to Dubai in 2012, I was a Consultant Plastic Surgeon and the Head of Surgery Department in the Military Hospital of Lisbon in Portugal.

Dr Francisco de Melo is a board certified Plastic Surgeon with more than 20 years of experience in plastic, reconstructive and cosmetic surgery in Portugal and the UAE. Before moving to Dubai in 2012,  was a Consultant Plastic Surgeon and  Head of Surgery Department in the Military Hospital of Lisbon in Portugal.

BOOK AN APPOINTMENT
ASK A QUESTION