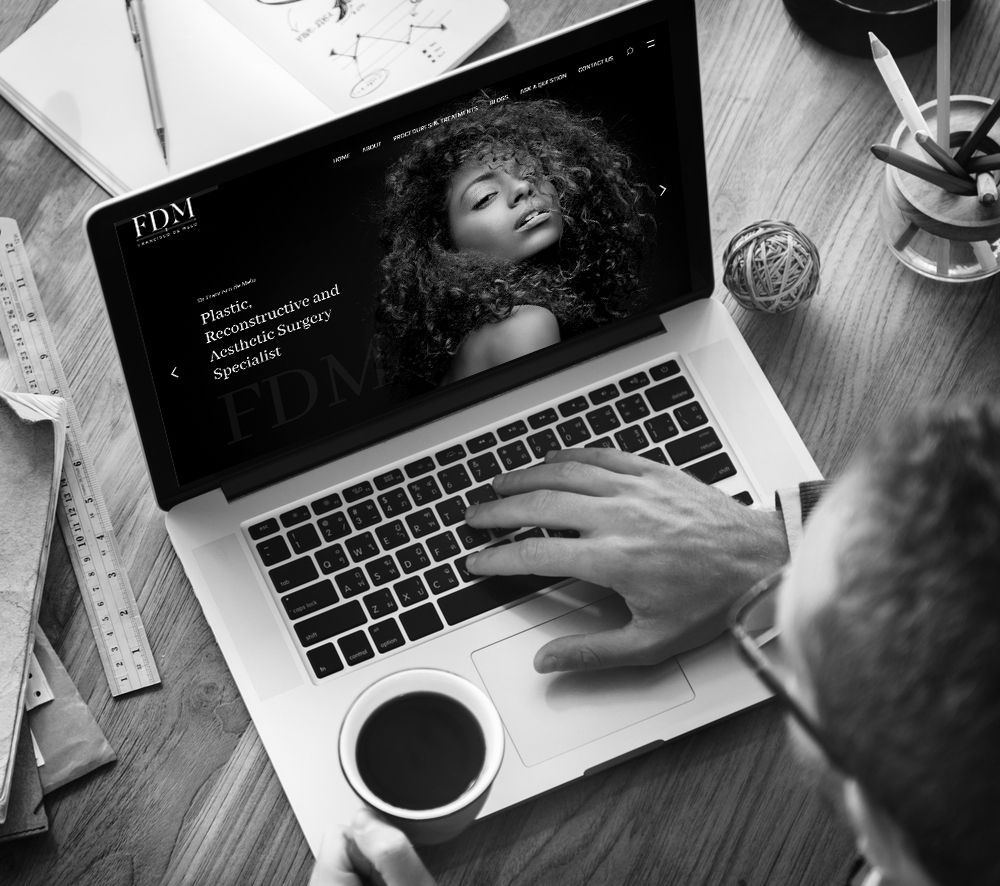 Sounds like a nasty name but it is a perfect one for describing wrinkles that from the lateral corner of the eyes. It does look like a sand footprint of a bird. And different cultures use the same image to describe those wrinkles. They are using different birds, though. We the Portuguese are more fond of chicken (pés-de-galinha); the Spanish go for rooster (patas de gallo); the French, naturally prefer goose (pattes d’ ois) and for the English is the Crow. But the meaning is the same.

So why do we have these annoying wrinkles? For a straightforward reason: they are the result of movement, that is to say of the muscular contraction. These actions are associated with our expressions, our mimic, and with the physiological response of closing our eyes. The muscle around the eyes is called the orbicularis oculi. It has an action similar to a camera diaphragm: it contracts concentrically closing the eyelids. The resulting lines are perpendicular to the direction of muscle contraction and create the Crow’s feet.

The wrinkles that are just visible with movement are called dynamic lines. Even babies have it! The repetition of these movements damages the skin structure, and these creases become progressively more noticeable. When present without being associated with expression or muscle contraction, we call them static lines.

The treatment for crow’s feet falls into two categories: prevention and reducing the muscular contraction. For prevention, an essential measure is avoiding sun exposure. Sunglasses and sunscreen are crucial and do offer a dual protective mechanism: it reduces the tension on the muscles when facing bright light, so fewer lines. It protects the skin from sunlight that will accelerate the evolution into a static crease.

The other way to treat and prevent it is using a drug that reduces the strength of the muscle fibres, reducing the lines and creases that are generated by the movement. Those pharmacological agents are called neurotoxins. Botox ® is one of the several brands and was the first one to be used for cosmetic purposes. There are other brands ( Dysport ®, Xeomin®). Still, the mechanism of action is the same for all of them: it induces a transient paralysis of the treated muscle fibres. Once the toxin effect fades away, the muscle recovers its normal strength and function.

By injecting those specific fibres on the lateral aspect of the eyelids, we can stop or reduce the muscle action, and the creases it generates are significantly diminished or absent. That it also has a prophylactic effect as it reduces the chances for a dynamic line to become a static one. Neurotoxins are also very useful for treating static lines, although it won’t fade them completely. For that, sometimes it has to be associated with other treatment modalities like peelings or LASER resurfacing.

The treatment is an easy one, with minimal discomfort as we do need to do some injections in different points, and the result lasts around four months. It has some variability in duration as it depends on the individual characteristics and wishes of each person.

So …. Crow’s feet! Can you see it? Is it showing only when you laugh? Or when closing your eyes? Is it always there? No need to be ….there is a Solution!

Dr Francisco de Melo is a board certified Plastic Surgeon with more than 20 years of experience in plastic, reconstructive and cosmetic surgery in Portugal and the UAE. Before moving to Dubai in 2012, I was a Consultant Plastic Surgeon and the Head of Surgery Department in the Military Hospital of Lisbon in Portugal.

Dr Francisco de Melo is a board certified Plastic Surgeon with more than 20 years of experience in plastic, reconstructive and cosmetic surgery in Portugal and the UAE. Before moving to Dubai in 2012,  was a Consultant Plastic Surgeon and  Head of Surgery Department in the Military Hospital of Lisbon in Portugal.

BOOK AN APPOINTMENT
ASK A QUESTION